The 1807 design for the port does not yet contain Andrejsala (Andrejs island) – at that time there was a sandbank in the Daugava opposite the Ķeizardārzs, Riga's first park area. It gradually increased in size and rose above the water, and in the mid-19th century it was first identified as a proper island. In 1881 and 1882, work began on adapting Andrejsala to the needs of a port. The embankment that was oriented toward the Daugava was strengthened along approximately one kilometre in length.

Briefly about Eksportosta and its neighborhood

In 1901 the construction of the area started. From 1908 it became the most important part of the Riga port, overshadowing even Andrejosta. Until the First World War, from this port mostly timber was transported by road. Since the foundation of the independent Latvian state in 1918, Riga Port (also Eksportosta) was transferred under the responsibility of the Maritime Department of the Ministry of Finance. At the end of the 1920s the reconstruction (due to damage caused by the First World War) was completed and the improvement of this part of the port was continued: the deepening of the fairway, the construction of warehouses, the extension of the Granite waterfront. 1920 to 1930 exports secured the port's leading position. Increase in butter and bacon exports during the time of the first Republic of Latvia increased the demand for the frozen goods industry. Till 1920 all products were held in the warehouse owned by the British Union company, originally constructed in Andrejosta, 1902. From 1925 to 1928 a three-floor freezer warehouse was built in Eksportosta, becoming the central building of the port.

*Source: Riga History and Navigation Museum research and material from "Andrejsala at the Turn of Times" exhibition. 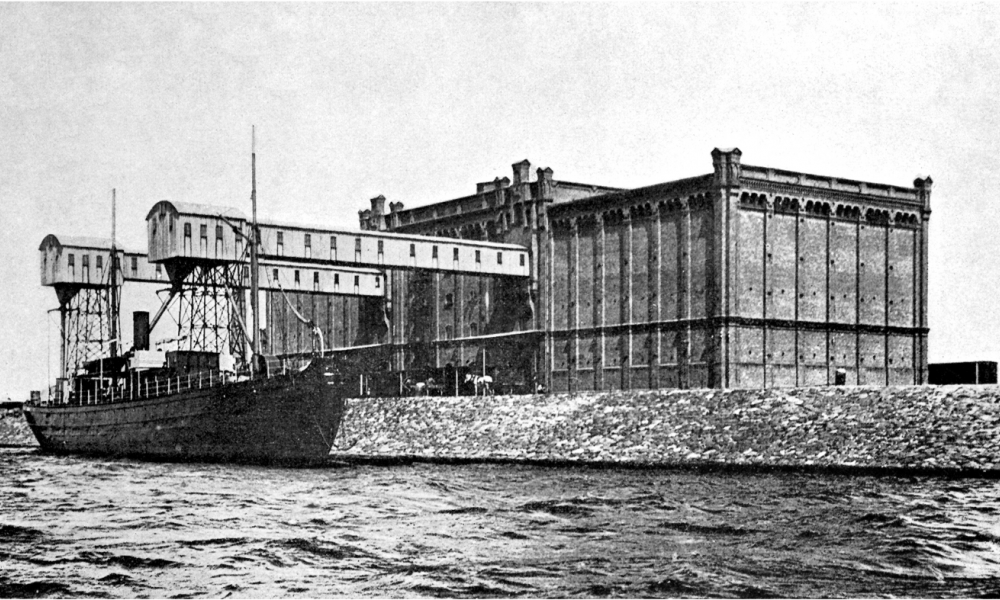 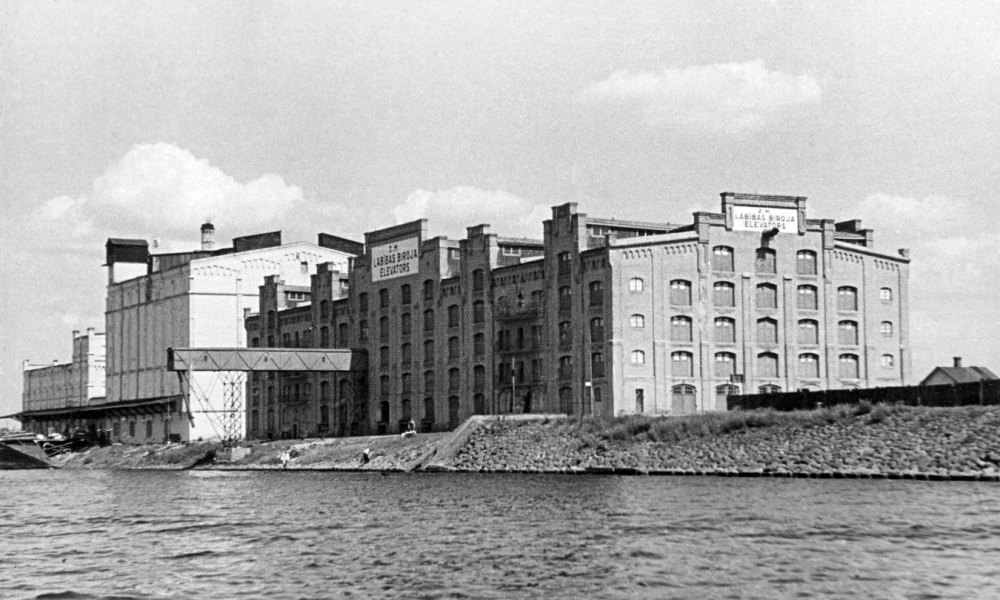 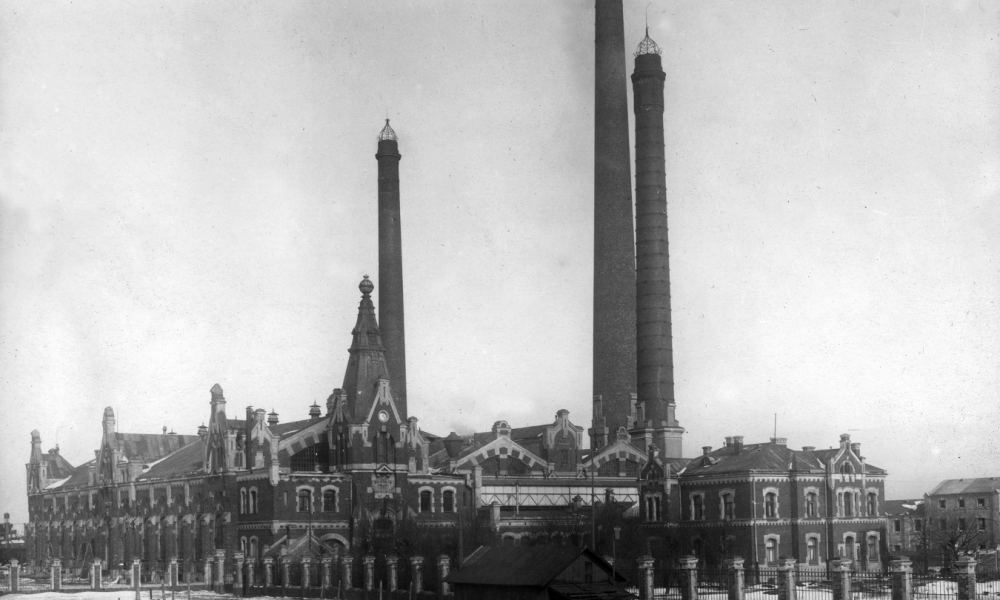