“Rīgas Pasažieru termināls” Ltd. (“Riga Passenger Terminal”) was founded in August 2002 with the aim of managing and developing Riga Passenger Port and its adjacent territory. Today, the company has significantly expanded its operations and, in addition to providing port services, is also pursuing ambitious real estate development plans. Already now, the passenger port managed by, “Riga Passenger Terminal”, has become an intense transport and people mobility hub, which is very important for Riga. Its role in the city development is expected to increase significantly.

The origins of the port of Riga date back to the 13th century. However, originally the port was not in its present place, but at the mouth of the river Rīdzene, also called Rīdziņa near Daugava. As Riga joined the Hanseatic League, importance of the port grew rapidly. At the end of the 14th century Daugava embankment became the main port of the city, which was able to accommodate larger ships and provide both good inland communications and connection to the sea. The estuary of the Rīdzene River into Daugava retained its significance only as a winter harbour for boats and a pier for small sailing boats. However, over time Ridzene also lost this function - as the inhabitants of Riga had a habit of unloading various waste, including debris and even manure, the riverbed was turning shallow with time. In the 17th century, when the fortifications of the city were built, its upper reaches were demarcated by the ramparts and Ridzene became a standing water pool.The river was completely filled up in 1860. Rīdzenes Street was built where once part of the river bed was located. 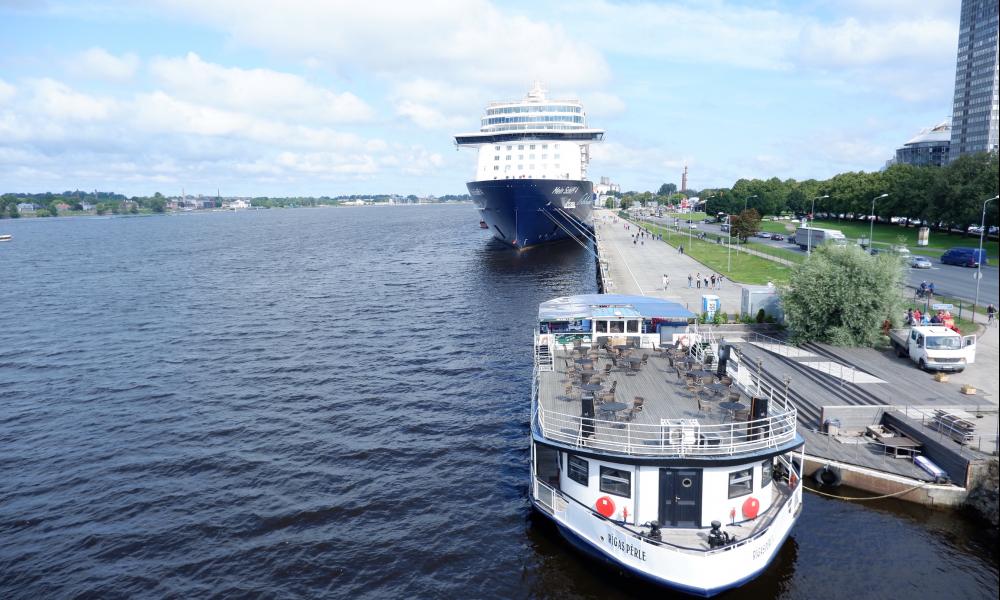 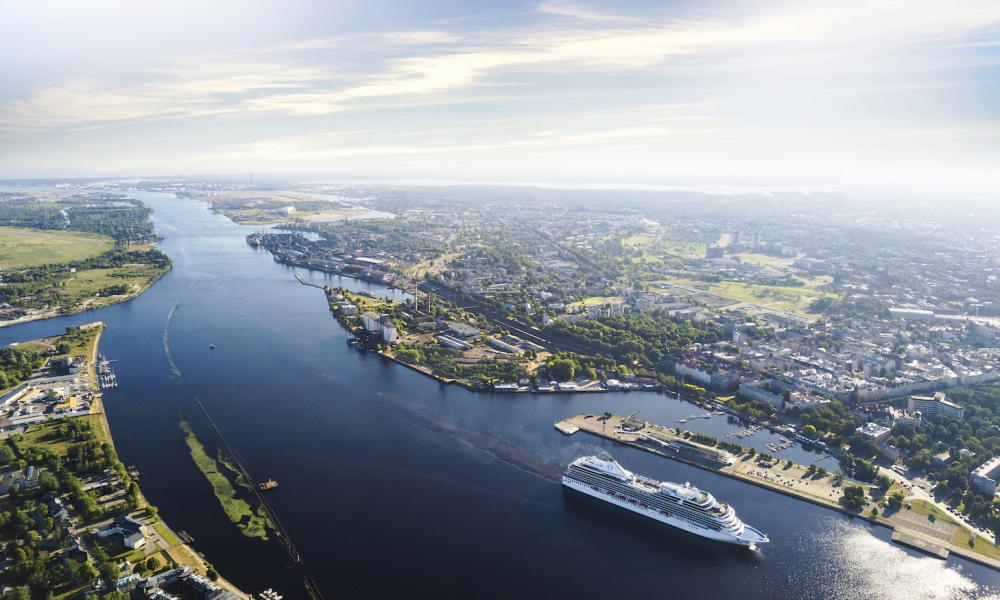